The greatest art in the world is the art of storytelling. 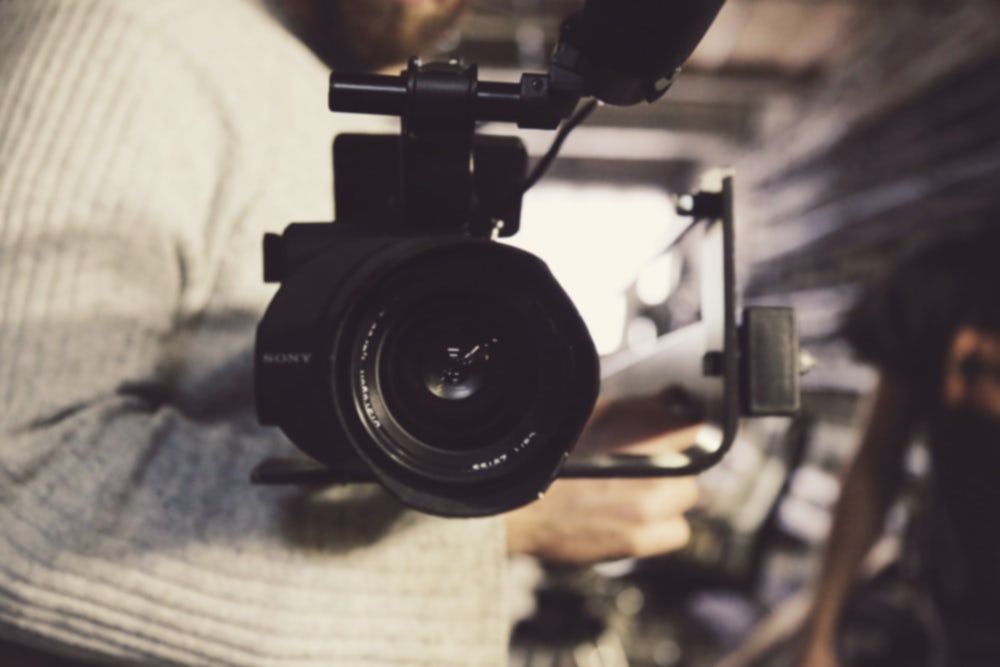 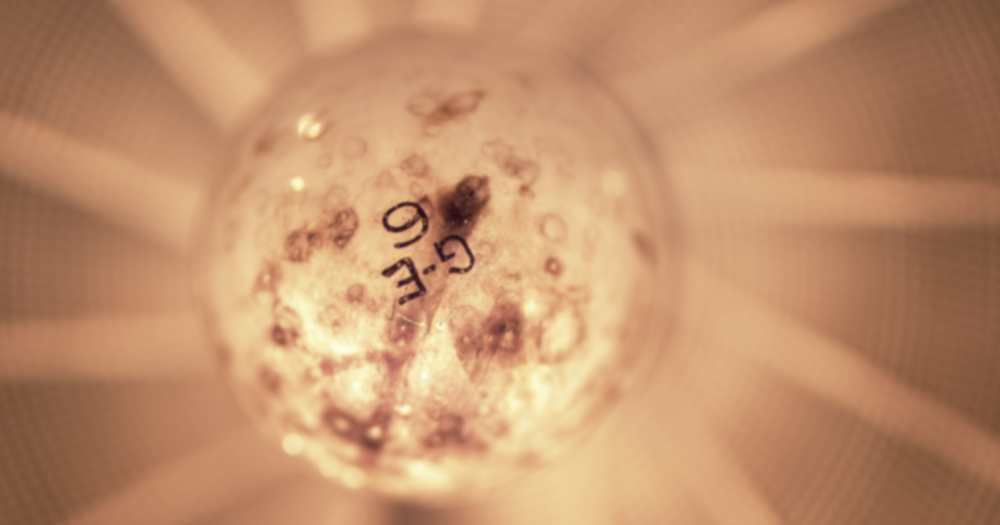 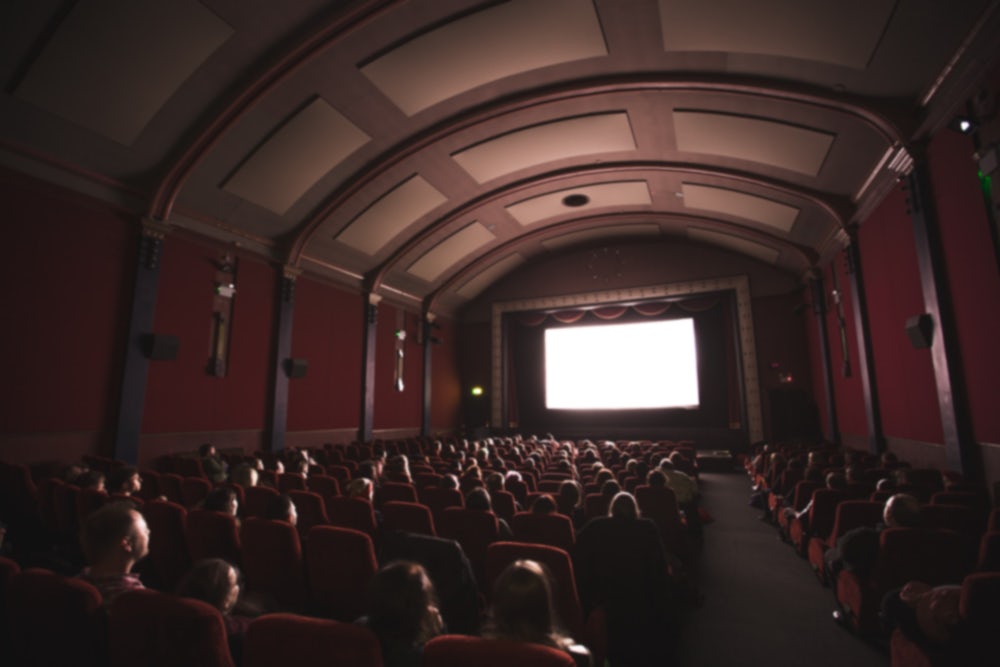 F7 Film Distillery harvests your stories and distills them down into potent films and commercials that your audience wants to enjoy again and again. The founder of F7, Dugan Bridges, draws on his 15 years of experience working as an award-winning filmmaker in NYC and LA to add creative authenticity to our projects, which include multi-national brands, distribution by Amazon & TimeWarner, and features in the NY Times, USA Today & MovieMaker Magazine. In total, we have placed 5 films in distribution, garnered millions of social media views, and received nearly 100 International Film Festival selections - winning 23 awards.

After studying film production at the University of Georgia, Dugan moved to NYC where he cut his teeth directing projects for Samsung, Disney, and Katy Perry as the Director of Production for a large marketing firm. Switching gears, his feature The Little Tin Man was one of the first films to raise $100k through crowdfunding on Kickstarter and went on to reach worldwide distribution through Gravitas Ventures.

Leaving for the West Coast, Dugan freelanced with Dreamworks, Lionsgate, and Oscar-winning director Robert Zemeckis (Forrest Gump, Back To The Future) on the lot at Universal Studios. He soon fell in love with writing while hiking the Santa Monica Mountains where several of his screenplays caught the attention of Hollywood, most notably an Oscar-winning Producer of The Departed.

Now building a family, Dugan moved to the small but creative college town of Athens where his company - F7 Film Distillery - is stationed out of the Innovation Hub at UGA, where he collaborates with clients in the US and abroad.

Give it a Shot

Thank you. We have received your message and will be in touch with you shortly.